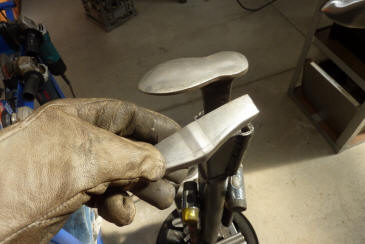 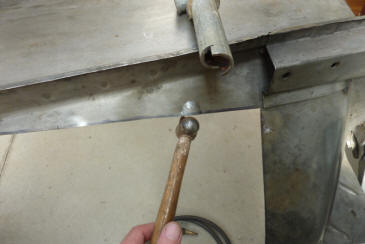 A bit of planishing over a shoe last. Putting in a matching bead on the inner guard to match the stock one that was only on the opposite side. It extended above where my new panel was going so I quickly hammered in the rounded end by hitting up into the piece of water pipe using a small ball peen hammer. 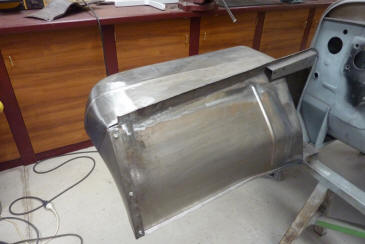 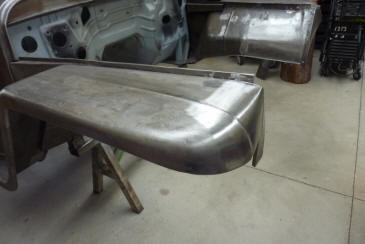 Bead matched in well and the extended front guard is all done for the moment. New tip piece was all TIG welded into place. 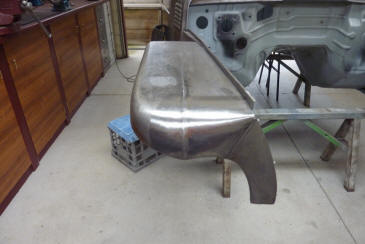 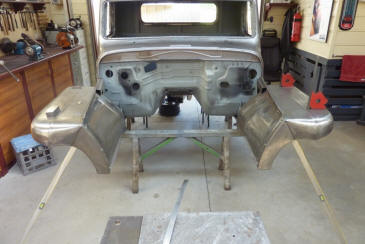 I have always noticed that it looked like the guards splayed outwards towards the front. As in the outside of the guards are not parallel to each other. Marking the same distance in from the edge front and rear showed I had to push them inwards at the front an inch each side to get them parallel. 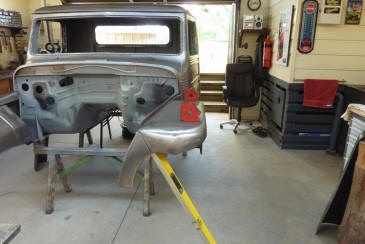 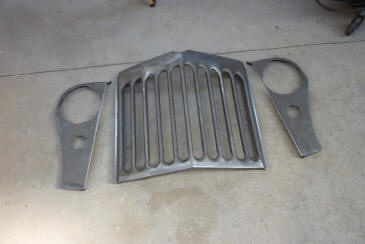 When you look along the side now it looks much better. But I don't want to just make the new grille 2" narrower and loose engine bay width. Also the front of the bonnet pieces wont line up if I do it that way. So will narrow the guards along the inner edge instead. I am reworking them later anyway. So this grille I had already added two extra grille slots too making it 130mm/5" wider than stock. But the firewall is 230mm/9" wider so adding the rest between the headlights and the grille. 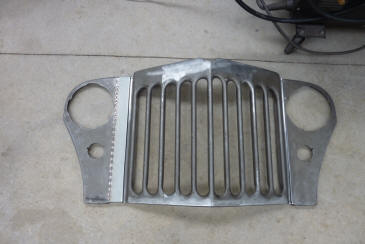 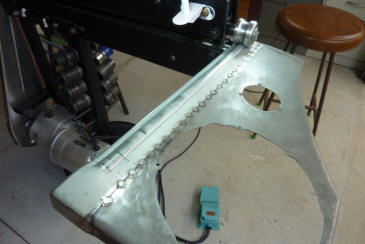 Tacked on the 50mm/2" wider strip for a look, but looks rather 'tacked' on rather than a factory look and a bit unbalanced between the headlight and the grille. Then I thought maybe adding a bead the same width as the ones in the doors might help. It will end up in the middle between the edge of the headlight trim and the side of the grille. 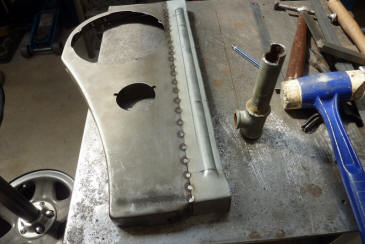 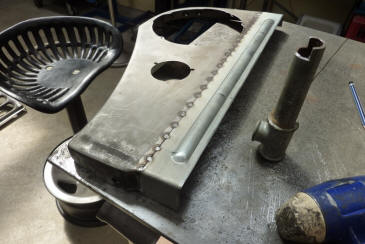 The ends of the beads are quite distorted so the rusty bit of 3/4" water pipe will fix it. Lined up the ends of the pipe up with the mark where I stopped the beads and gave it a good hard whack while it was clamped down to the bench. 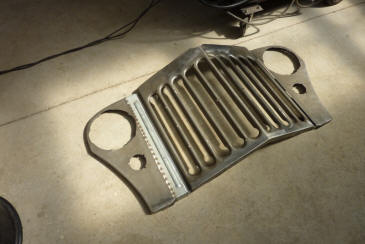 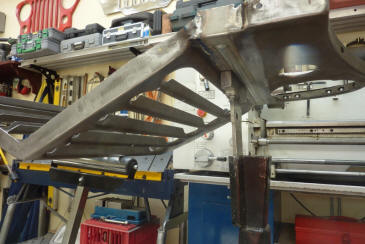 Think that works for me at least. Planished the weld out to stretch the shrinkage from the weld over one of my home made stakes. 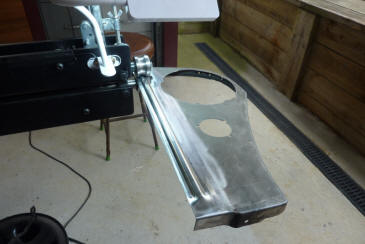 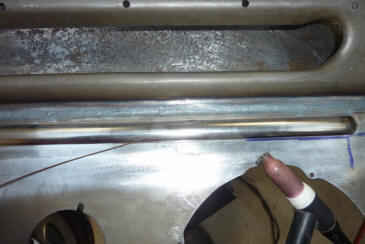 This time I removed the weld through coating this strip of steel had before wheeling it and then running the bead. Looks polished! Just using a tiny bit of 0.9mm/.035 mig wire while fuse welding so the weld will disappear afterwards without thinning the metal. Very little to grind and even less after the first planishing straight after welding and before grinding. 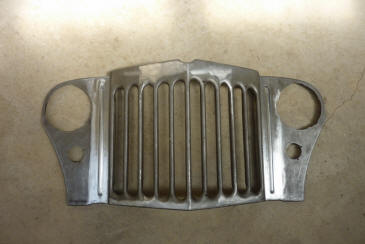 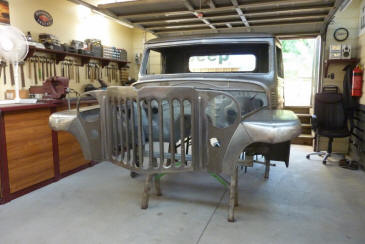 Back together again 230mm/9" wider than stock. First time I have seen the grille bolted to the guards in 10 years! 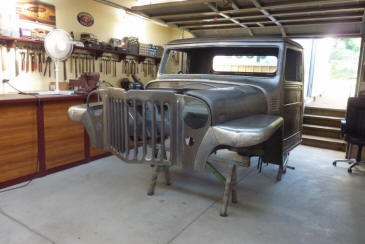 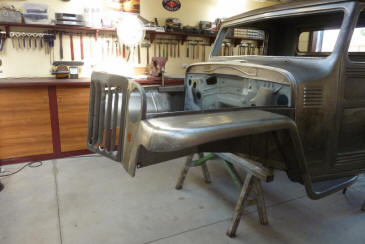 Bit of an idea what it will look like once the bonnet is made for it. I did wonder what it would look like tilted back like the JK's have, but not a fan of the look on this.